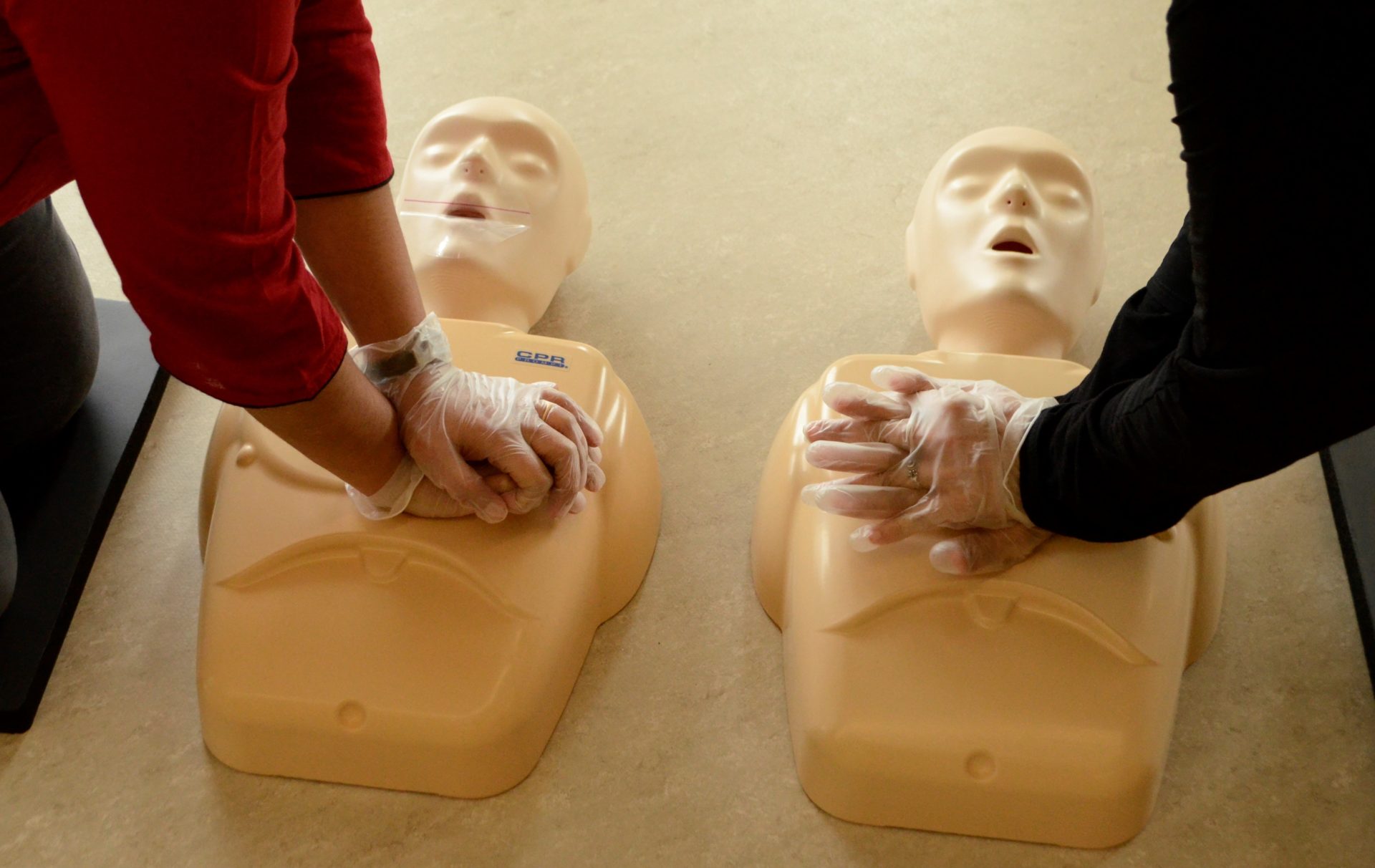 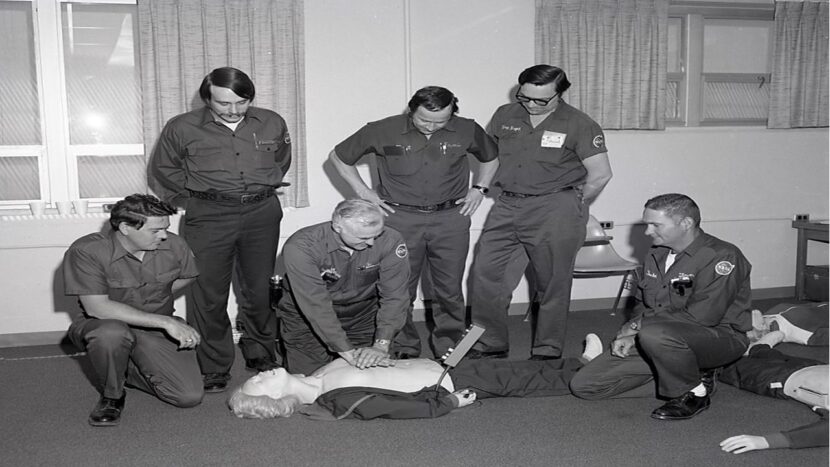 Highlights of CPR dating back to the 1700's

1767   The Society for the Recovery of Drowned Persons became the first organized effort to deal with sudden and unexpected death.

1954   James Elam was the first to prove that expired air was sufficient to maintain adequate oxygenation.

1960   Cardiopulmonary resuscitation (CPR) was developed. The American Heart Association started a program to acquaint physicians with close-chest cardiac resuscitation and became the forerunner of CPR training for the general public.

1966   The National Research Council of the National Academy of Sciences convened an ad hoc conference on cardiopulmonary resuscitation.  The conference was the direct result of requests from the American National Red Cross and other agencies to establish standardized training and performance standards for CPR.

1981  A program to provide telephone instructions in CPR began in King County, Washington.  The program used emergency dispatchers to give instant directions while the fire department and EMT personnel were en route to the scene.  Dispatcher-assisted CPRis now standard care for dispatcher centers throughout the United States.

1983  AHA convened a national conference on pediatric resuscitation to develop CPR and ECC Guidelines for pediatric and neonatal patients.

Early Public Access Defibrillation (PAD) programs are developed with the goal in mind to provide training and resources to the public so they are able to aid in the successful resuscitation of cardiac arrest victims.

2004  AHA and ILCOR releases a statement regarding the use of AEDs on children. It is determined that an AED may be used for children 1 to 8 years of age who have no signs of circulation.

2005  AHA developed the Family & Friends® CPR Anytime®  kit, a revolutionary product that allows anyone to learn the core skills of CPR in just 20 minutes. The kit contains everything needed to learn basic CPR, AED skills and choking relief anywhere, from the comfort of your home to a large group setting

2008  The AHA releases a statement about Hands-Only™ CPR, saying that bystanders who witness the sudden collapse of an adult should dial 911 and provide high-quality chest compressions by pushing hard and fast in the middle of the victim’s chest.

Register Me for the next available course!

WE ARE SOCIAL. ARE YOU?